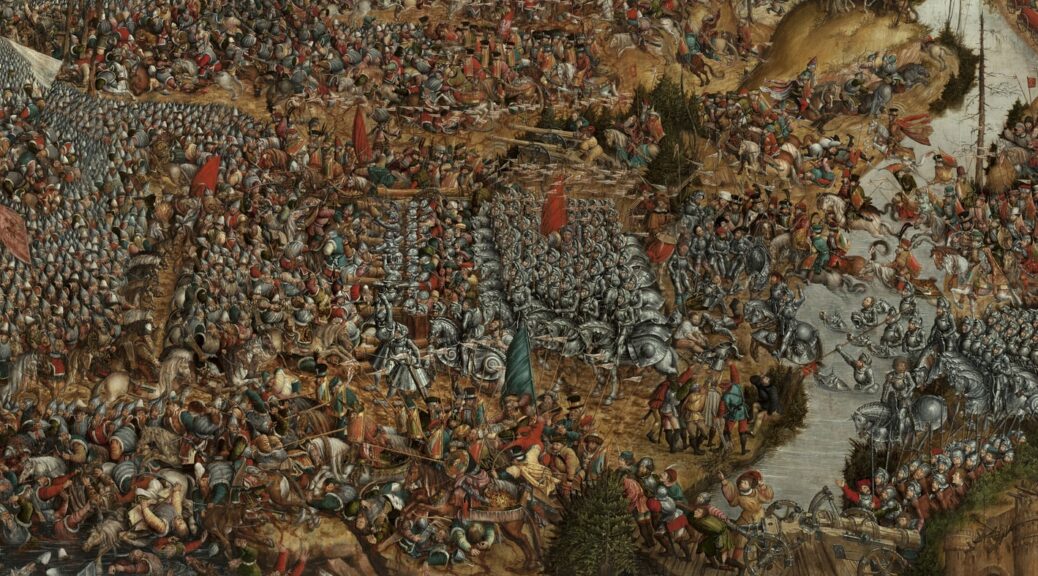 A troop. The military keynote is at once struck. “Gedud” (גְּדוּד) is a marauding band of light-armed troops sent out to plunder an enemy’s country. David “ran through” such a “troop” when he pursued and defeated the Amalekites who had plundered and burnt Ziklag (1 Samuel 30:17). It is called three times a “gedud” (verses 8 and 15 twice). So what troops are coming against your family, job, career, relatives, and home? Push through in prayer and reverse their attempts.

By my God I can leap over a wall. Lord, we stand against any walls that are placed in front of us as challenges or threats. Walls of poverty and ignorance we will overcome by leaping over them today.

31As for God, His way is blameless and perfect; the word of the Lord is tested. He is a shield to all those who take refuge and trust in Him.

This reminds me of Psalm 91:

“He who dwells in the shelter of the Most High will remain secure and rest in the shadow of the Almighty [whose power no enemy can withstand].”

Security is ours today, resting while being productive.

2I will say of the Lord, “He is my refuge and my fortress, My God, in whom I trust [with great confidence, and on whom I rely]!”
3 For He will save you from the trap of the fowler, and from the deadly pestilence.

The word translated “pestilence” is often translated as “plague” or “disaster” in new versions of the English Bible. However, because the word is often paired with both of those, it may imply a greater devastation than mere physical disease. Pestilence incorporates any and all forms of public and mass destruction and often accompanies famine (Ezekiel 7:15) or war (Jeremiah 21:9). Jesus forewarned of pestilence when He described the end times (Luke 21:11).

We have been charged to be light and salt by Jesus; to be proactive and not reactive against devil’s wiles and schemes. Therefore, corona-virus will not come near us, accordingly to Psalm 91. We will not run or hide form this virus to live in fear this day. We will rise up instead and take authority over it – authority which Christ gave us. The virus will submit to the children of light!

Therefore, empowered by the Word and Holy Spirit, we fight and stand against any troop or organized effort to hurt us or our people today. For we “dwell in the shelter of the Most High.”

Finally, James 5:16 (AMP) instructs us: “Therefore, confess your sins to one another [your false steps, your offenses], and pray for one another, that you may be healed and restored.” I see an avenue for success – it’s in communion and confession of faults to like-minded brothers and sisters of the faith, along the lines of transparency and humility. The door of humility and confession of sins leads to healing. We will walk through this door and obtain healing today!

“The heartfelt and persistent prayer of a righteous man (believer) can accomplish much.” Ladies, the word “man” can be substituted for “believer.” That’s interesting. If I’m a persistent and consistent prayer warrior, then not only will I accomplish much today, but as the Amplified Bible further explains, my prayer [when put into action and made effective by God – it  is dynamic and can have tremendous power].

The meaning here implies that I will accomplish dynamic things today and will walk in tremendous power. So do you hear that, Gabriel the messenger archangel? Do you hear that, Michael the chosen warring archangel? Go forth and protect us today and bring results to all of our prayers, prophecies, and decrees, in Jesus’ name!