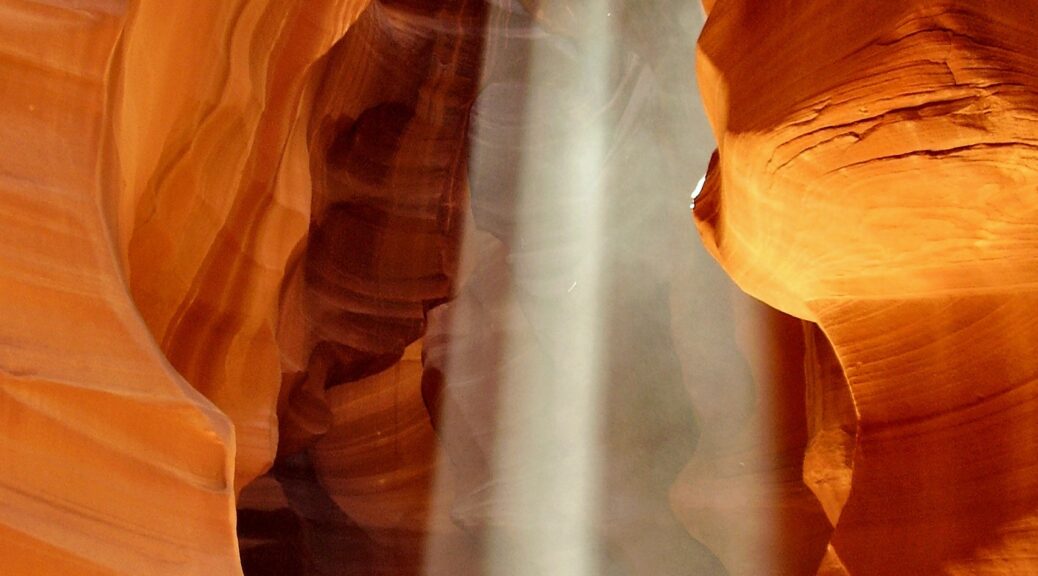 Fire comes from the glory of God! In Revelation 4:5, we see God’s throne and worship of our creator:

“ From the throne came flashes of lightning and [rumbling] sounds and peals of thunder. Seven lamps of fire were burning in front of the throne, which are the seven Spirits of God.”

If you were arrested for being a Christian, would there be enough evidence for a conviction?

“Deceit is in the heart of those who devise evil,

But counselors of peace have joy.”

How can we enter into a productive rest?Productive peace?

Like turtle pulling its head in, we must learn defensive and offense warfare. Turtle’s shell shows us that we need to use the Armor of God, spoken of in Ephesians 6.

“I have come to cast fire (judgment) on the earth; and how I wish that it were already kindled!I have a baptism [of great suffering] with which to be baptized, and how [greatly] I am distressed until it is accomplished!Do you suppose that I came to grant peace on earth? No, I tell you, but rather division [between believers and unbelievers]; for from now on five in one household will be divided [over Me], three against two and two against three.They will be divided, father against son and son against father, mother against daughter and daughter against mother, mother-in-law against daughter-in-law and daughter-in-law against mother-in-law.”

Here Jesus talks about friction that comes when a believer in a family portrays the new life. When we become a new creation.

“Therefore, if anyone is in Christ, he is a new creation; old things have passed away; behold, all things have become new.”

Now this new experience can produce friction with our friends and family. So what is the solution? Maybe traditions in your family are being shaken. You once went to the family church, but now you want to go where Holy Spirit and fire are. Friction. House is on fire.

“18 Now all things are of God, who has reconciled us to Himself through Jesus Christ, and has given us the ministry of reconciliation…”

The answer is reconciliation, meaning your people need to be converted like you. Your friends and family need to be a new creation like you. Welcome to the war!

“He also said to the crowds, “When you see a cloud rising in the west, you immediately say, ‘It is going to rain,’ and that is how it turns out.And when [you see that] a south wind is blowing, you say, ‘It will be a hot day,’ and it happens.You hypocrites (play-actors, pretenders)! You know how to analyze and intelligently interpret the appearance of the earth and sky [to forecast the weather], but why do you not intelligently interpret this present time?”

This is where Jesus’ words get interesting. How does this apply during this COVIDpandemic?

“They will put you out of the synagogues and make you outcasts. And a time is coming when whoever kills you will think that he is offering service to God.”

Recently a friend of mine, a pastor in Tampa, was arrested for having services on the front end of the virus. He spent $100K on special air conditioning equipment and introduced social distancing. Then guess what? It was other churches that put pressure on the City Council, and next thing you know the sheriff came to his house and arrested him. Not heathen or the unsaved, but alleged religious, no doubt jealous organizations.

The good that came out of this was the civil rights attorneys he hired to sue the State of Florida based upon the Bill of Rights and our constitutional privileges. In very short order the governor declared that churches were now essential.

So God says you are essential, but what is the “state of affairs” in your home? Are you willing to stand up and go to war? How do we war?

“No soldier when in service gets entangled in the enterprises of [civilian] life; his aim is to satisfy and please the one who enlisted him.”

So how do we engage? How do we get our friends and relatives off our back and enlisted into Gods army? We can “Peace a River” in our souls like the ole’ song says.

Paul told Timothy to “stir up the gift” that was.

Answer:“stir up the gift” is a phrase written by the apostle Paul to Timothy, his young disciple in the faith: “Therefore I remind you to stir up the gift of God which is in you through the laying on of my hands.

“Stir up the gift” also appears in the KJV of this verse, but other translations read “fan into flames the gift” (ESV, NIV, NLT), “keep ablaze the gift” (HCSB), and “rekindle the gift” (CSB, NRSV).

“5 I remember your sincere and unqualified faith [the surrendering of your entire self to God in Christ with confident trust in His power, wisdom and goodness, a faith] which first lived in [the heart of] your grandmother Lois and your mother Eunice, and I am confident that it is in you as well.”

A missionary friend of mine wrote recently, “Don’t try to avoid it. Prepare your heart for it, for it is coming soon. In fact it is already kindled. Can’t you see the sparks of it?”

Accept that fire! Allow yourself to be immersed in it, and you will become a brand of fire that will help set the whole world on fire.

And after this last great revival fire, I will gather My messengers of fire (Hebrews 1:7) home to Me, and I will baptize the world that has rejected My precious fire of the Holy Spirit, by sending such a fire as it has never known.  Peter saw it and wrote about it in 2 Peter 3:7, 10. And so did the prophets of old (Isaiah 66:15-16,24).

There is a secular movie in which Stephen Segal was, called “Fire Down Below.” click here to read the plot.”

Why do I talk about a secular movie? Well, before we are born again, we have the fire of Adam. The fire of sin. The plot is about Taggert finding hidden toxic chemicals in caves – mining shafts. So he takes on the underworld and cartel profiting. Don’t let your old man pretend to tell you there are profits.  We have all kinds of toxic waste in our old man that needs to be purged by the fire of heaven.

“that, regarding your previous way of life, you put off your old self [completely discard your former nature], which is being corrupted through deceitful desires, and be continually renewed in the spirit of your mind [having a fresh, untarnished mental and spiritual attitude], and put on the new self [the regenerated and renewed nature], created in God’s image, [godlike] in the righteousness and holiness of the truth [living in a way that expresses to God your gratitude for your salvation].”

I assure you that there are many people that have become born again that still have one foot in the world and one in Church or the Lord! Many people know Jesus as their savior, but few know him as their Lord!

How do we get that old man subdued, out of us? The answer is the fire. The baptism of fire.

At West Point Academy there is the “Master of the Sword.” The Master of the Sword, or MOS, is the title of the head of the Department of Physical Education and the director of the program of physical instruction at the United States Military Academy at West Point. This position is unique in that the physical program at the academy is both academic and non-academic. Some of the courses are taught in a classroom or laboratory environment and some elements of the physical program are stand-alone testing and non-tested events that must be completed by all cadets during their time at the academy.

Have you been tested lately? How deep and wide was your test? There used to be a song we sang called “Deep and Wide.” Did you pass your test? Remember, you are a soldier now. You’re enlisted into God’s army. You volunteered! You were not drafted, but as an act of your free will you enlisted. So don’t whine or complain when trials come. God is trying to burn out of you the old man and false fire or carnal nature that’s keeping you from being the master of the sword to your friends and family.

Finally, to graduate “fire school”, we need to lose our attitudes. All bitterness and complaining when you were in a test have to go. Our example:

“And the satraps, administrators, governors, and the king’s counselors gathered together, and they saw these men on whose bodies the fire had no power; the hair of their head was not singed nor were their garments affected, and the smell of fire was not on them.”

The boys in Daniel came out without the “smell of smoke”!

There is a song called “God Leads Us Along” by George A. Young, which is a great reminder that God is with us through it all:

Some through great sorrow, but God gives a song,

In the night season and all the day long.”

Let this day be set aside for a rekindled flame. Let the fire spread to friends and family. Results must come forward. We must have evidence if we are convicted.

You shall become witnesses after the fire. The testimony must be firsthand before, during, and after all of our tests – that God is good, and when people taste and see our lives, they will not spit us out but enjoy our testimony!

“But you will receive power and ability when the Holy Spirit comes upon you; and you will be My witnesses [to tell people about Me] both in Jerusalem and in all Judea, and Samaria, and even to the ends of the earth.”